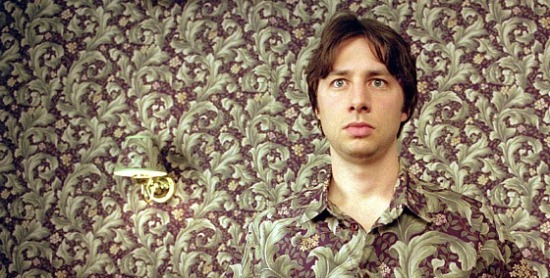 Coming off the recent success of the Veronica Mar’s Kickstarter project, which fans have contributed over 5.7 Million dollars for, Zach Braff is on a mission of his own: A follow up to one of RPW’s all time favorite movies “Garden State,” titled “Wish I was Here.” Co-written with his brother, the movie centers around a family man who spends the majority of his days fantasizing about being his childhood hero Space-Knight.

Braff is asking for $2 Million to get the ball rolling on the film, so the ultimate question is, are you a Garden State junkie like we are? More importantly, are you such a die hard fan you’d be willing to donate money out of your pocket for 90 minutes of pure cinematic bliss?

Lastly, you have balls written on your forehead.