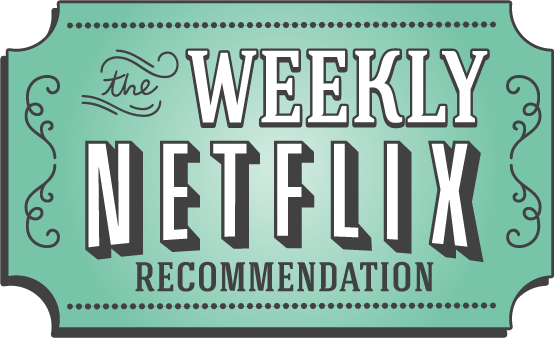 Okay, Okay, Okay. I know, we’ve totally been slacking on the Weekly Netflix Post lately, but good news is, we’re back.

Orange is the New Black 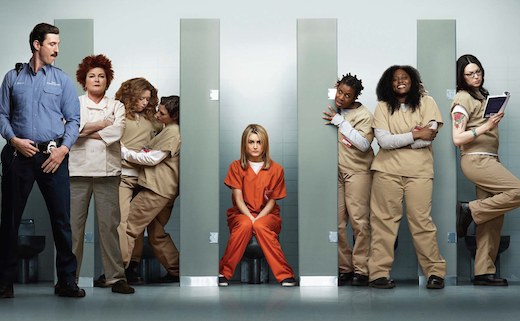 “Orange is the New Black is the story of Piper Chapman (Taylor Schilling), a woman in her thirties who is sentenced to 15 months in prison after she is convicted of a decade old crime of transporting money for her drug dealing girlfriend (Laura Prepon).” -IMDB.com

Jenji Kohan is back and boy are we glad. If you, like us, have felt like there is a part of your soul missing without our weekly rendezvous with Nancy Botwin, you’re in luck. Kohan hit the nail on the dose of the crazy head yet again. Rather than sit here and discuss all the minute details of the show, I’m just going to go ahead and make your weekend plans for you. You, Netflix and 13 episodes of Comedic bliss….Saturday or Sunday your call. (I highly recommend a 12 pack of your favorite brew and a koozie to cozy up to as a welcomed guest.)

Here’s a quick breakdown of what makes us sad we have to wait a whole year for season 2.

Also, has anyone else noticed the resemblance between Crazy Eye’s and Roger from Sister, Sister?

Prison is just like high school….but so much weirder.

All the Emotional Baggage

Will They? Won’t they? Are They? Aren’t They?

(This clip is a little long, but…enjoy the crazy!)

Not Up for Orange is the New Black? Here’s some other recommendations to get you through the week. (And a few to stay away from.)

3 thoughts on “The Weekly Netflix Recommendation”